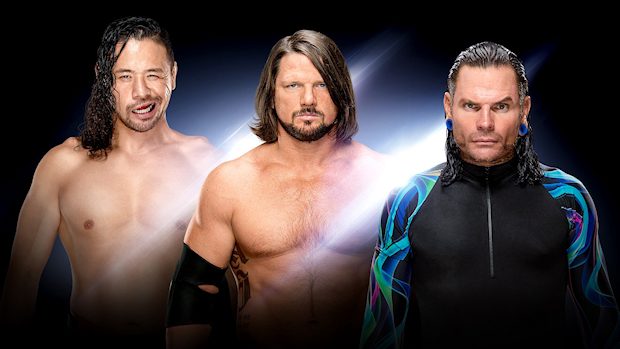 – Attendance at SmackDown LIVE last night in Detroit, Michigan was poor enough that a good portion of the Little Caesars Arena was tarped off. Here are photos from two fans who estimated the venue as being half-full.

@solomonster Tonights Detroit smackdown was… how shall we shall say… pretty pathetic. Venue was only half sold. Definitely sold on broadcast like its packed, and that's Samoa Joe selling to blacked out seats. Pretty scary to think that that's how the brand is doing… pic.twitter.com/Cg4ONHVUO7

– Following her victory against Peyton Royce and Asuka’s assistance in the subsequent ambush by The IIconics, Naomi is very thankful that “The Empress of Tomorrow” came to her rescue.