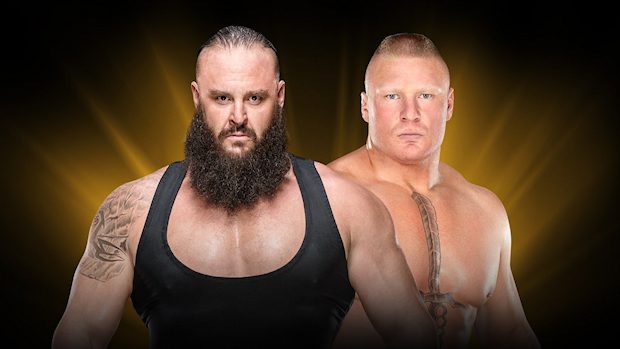 – After Roman Reigns vacated the Universal Championship last week on Raw to take time off to battle leukemia, WWE announced that Brock Lesnar and Braun Strowman would face-off at WWE Crown Jewel for the vacant title. According to PWInsider, there was a pitch made last week to add Drew McIntyre to the bout and turn it into a Triple Threat Match.

– Speaking to Cathy Kelley backstage at WWE Evolution, Ivory talks about highlights from her Battle Royal appearance and which WWE Superstars scared her.

Successful PPV for #wweevolution. It's come full circle for me, and now I am proud to witness these female #wwesuperstars #wwenxt make history and excel for all of us!