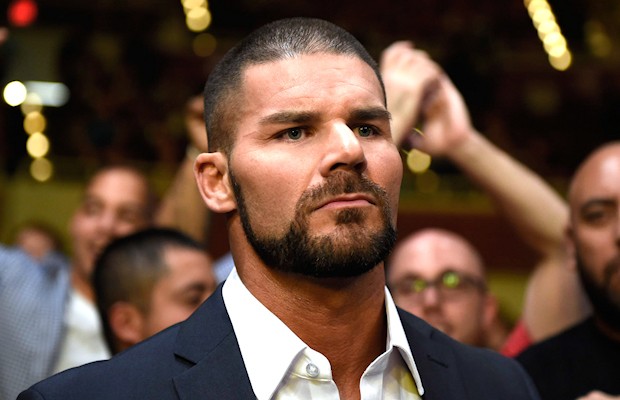 – Above is a recent episode of The Pro Wrestling Report with Dameon Nelson and David Herro, who has worked as a booking agent to many pro wrestlers. When discussing TNA’s troubles, Herro says former World Heavyweight Champions Eric Young and Bobby Roode left because they were owed a pretty big amount of money. At around the 11:40 mark, Hero commented:

“Bobby Roode and Eric Young left because they were owed, combined six figures. Combined. How do you not pay those two guys, right?”

It’s no secret that TNA has had issues with paying talents and production workers on time over the past few years but this is the first we’ve heard about Young and Roode leaving because they were owed. The good friends signed their TNA contracts together years ago and left the company on the same day. Both are now working with WWE NXT.

We last heard about TNA being late with payments in early march, then rumors of more problems in late March.