Why Randy Orton Hasn't Appeared On WWE Television In Over A Month - PWPIX.net 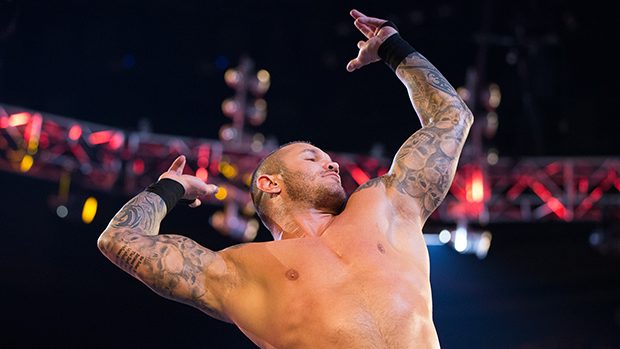 What happened to Randy Orton?

“The Viper” hasn’t appeared on television in over a month and the WWE Universe is wondering what happened to him.

Orton’s last television appearance took place on June 7 at WWE Super ShowDown, beating Triple H cleanly in the middle of the ring. He then worked house show matches against Aleister Black on June 9 and 10 before going on a sabbatical.

According to Sean Ross Sapp of Fightful, Orton hurt his neck during the second match against Black. Since he was scheduled to go on vacation two weeks later, WWE gave him more time off to heal.

“Fightful Select has learned that Randy Orton has been dealing with somewhat of a neck injury, which was evaluated last week,” Sapp wrote.

“Orton jammed up his neck against Black, and already had vacation time coming up. He was given an additional two weeks prior in order to rest up accordingly.”

While Orton’s injury isn’t considered serious, the WWE creative team doesn’t have immediate storyline plans for him. He probably won’t return to television until he can be inserted into a program.

Orton returned to action this week as he worked house show matches against Black on Sunday and Monday. Black beat Orton in both matches.