Nia Jax's Mom Renate Fanene On "My Daughter is a WWE Superstar", Rusev Sends A Warning To Aiden English, The Miz - PWPIX.net

Nia Jax’s Mom On “My Daughter is a WWE Superstar”, Rusev Sends A Warning To Aiden English, The Miz 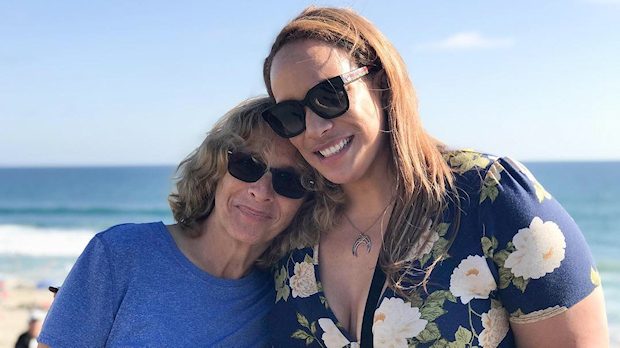 – In the latest episode of WWE’s digital series, “My Daughter is a WWE Superstar,” Nia Jax’s mom, Renate Fanene, reveals what “The Irresistible Force” was like growing up, how she felt watching her daughter’s NXT debut and more.

– As seen this past week on SmackDown LIVE, Aiden English turned on Rusev by attacking him following “The Bulgarian Brute”‘s loss to United States Champion Shinsuke Nakamura. While making his entrance to the ring at last night’s WWE live event in Tucson, Arizona, Rusev sent this message to his former partner.

– The Miz is scheduled for an autograph signing at the Cricket Wireless store located at 5066 S Wadsworth Way Unit 129, Littleton, Colorado this Tuesday from 11:00 a.m. to 1:00 p.m.