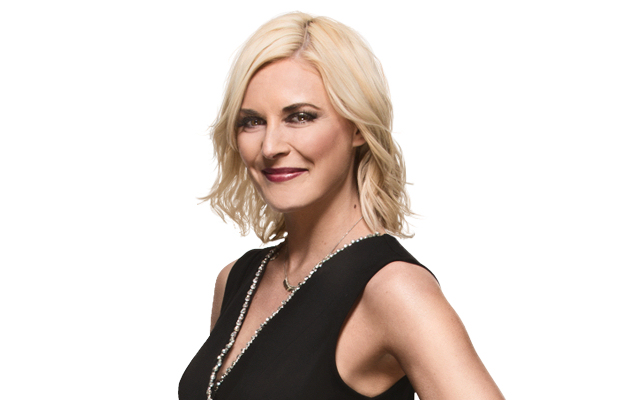 – In the video below, Renee Young talks with James Delow about a number of topics including dating Dean Ambrose, her WWE Network show, her goals for the future, her love of bulldogs and more:

– The match between Stardust and Dolph Ziggler on this week’s WWE Main Event is the first meeting between the two and is receiving rave reviews from fans who have seen it already.

– WWE had several of the Divas tweeting congrats to Ronda Rousey for her Sports Illustrated cover this week. Here’s a message from Natalya:

Congrats to @RondaRousey on this! She's a huge inspiration to me… #UNBREAKABLE she is. pic.twitter.com/QV1WOCMTeQ

– The Rock’s cousin Lina Fanene posted this shot of Eve Torres Gracie and her husband Rener at the WWE Performance Center with the NXT Divas:

It was a huge honor to work with @renergracie & @evetorresgracie this week learning jiu-jitsu!! Thank you!! pic.twitter.com/tPKd49NqsT