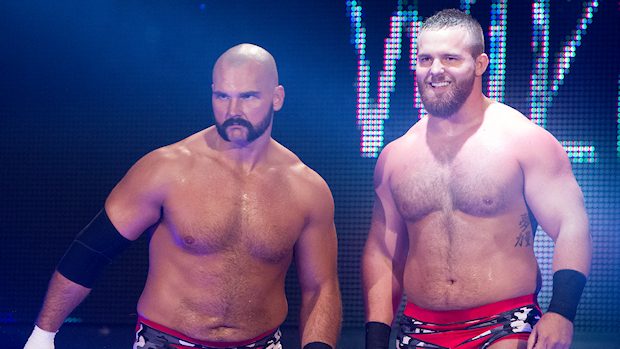 Find out the fallout of @AJStylesOrg's PHENOMENAL #USTitle win at #WWEMSG TOMORROW NIGHT on #SDLive at 8/7c on @USA_Network! #RAW pic.twitter.com/oLIMzLICW5

– As seen on tonight’s WWE RAW, The Revival returned and attacked The Hardys, leaving them laying following their loss to Luke Gallows and Karl Anderson. Below is video from the segment: