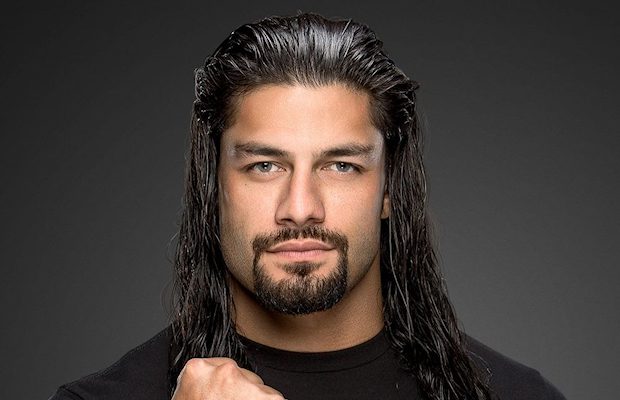 After appearing on Raw and announcing that his leukemia is in remission, Roman Reigns shared the news on Good Morning America this morning.

Reigns traveled from Georgia to New York City for a sit-down interview with Robin Roberts. Reigns said he was “so nervous” last night, but the support he received through the whole process was overwhelming.

Reigns discussed being a role model to young fans, how his family helped him through everything, and feeling like he was surrounded by guardian angels during this battle with leukemia.

Reigns said he wants to create awareness through the platform he has in WWE and be a symbol of hope to people, but he noted that “we’re not just gonna talk about it.” Reigns said they’re in the process of creating funds and foundations to help.

Roberts also asked Reigns about his role in “Fast & Furious Presents: Hobbs & Shaw” and filming the movie in Hawaii with his cousin Dwayne “The Rock” Johnson.