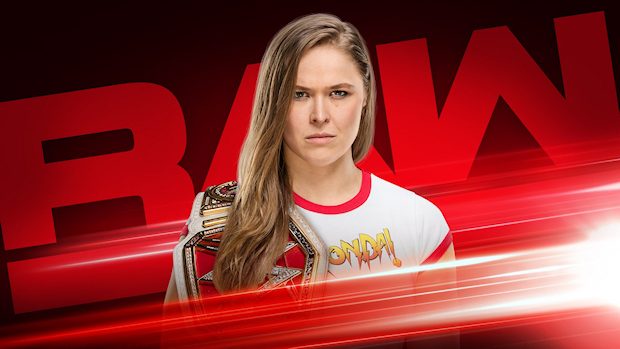 Rousey was interviewed after her big win at SummerSlam and said she’s prepared to carry the torch for all the other women.

Speaking to Cathy Kelley, Rousey said, “This isn’t me winning in one night, this is a torch that’s been passed from woman to woman.”

Adding, “All I can do is represent this title as best as I can and to carry that torch as far and well as I can. And I will happily pass it along to the next one.”

Ronda also talked about what it meant having Natalya ringside during her match.

Here’s a behind-the-scenes video of Rousey posing for her first photo shoot as Raw Women’s Champion.