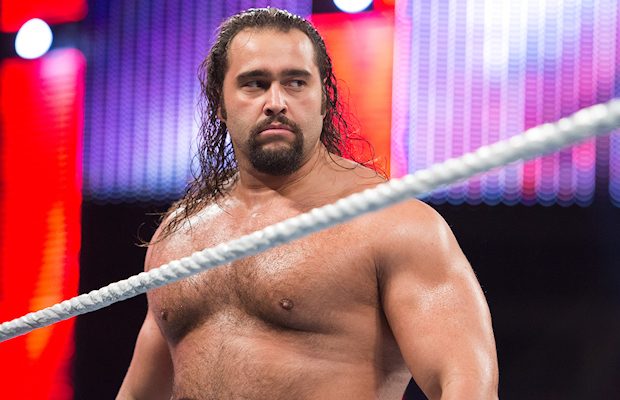 – This WWE Battleground Fallout video features United States Champion Rusev and Lana talking to Andrea D’Marco after the win over Zack Ryder. Rusev wants better competition while Lana wants everyone to start calling her The Most Ravishing Bride of All-Time.

– As seen at Battleground, ring announcing was done by JoJo and Greg Hamilton from WWE NXT. It appears Lilian Garcia had the night off as she is with her dad. She tweeted these updates this weekend:

Prayers plz as my dad is getting his CT Scan tomorrow 2 c if cancer treatments have been working! My whole family thanks u!! ❤️

Update: So dad got his CT scan today and now we wait for results which should come by Mon. Thks for ur prayers!

– Curtis Axel continues to show signs of frustration on Twitter and post cryptic tweets. He wrote the following during WWE Battleground:

Was just informed I was last pick for Raw during the draft… Hmmm, OK…@WWE