Was Sasha Banks At Raw This Week? - PWPIX.net

Was Sasha Banks At Raw This Week? 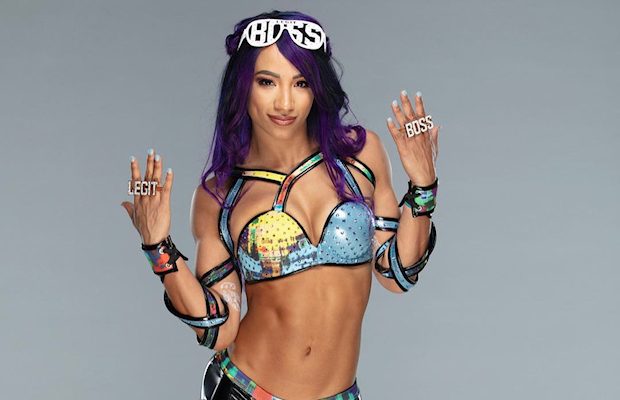 Sasha Banks did not appear on Raw this week and fans are wondering what happened to her.

According to PWInsider, Banks was not backstage at Raw this week at the KeyArena in Seattle, Washington.

Banks hasn’t wrestled since September 9 at a live event in Biloxi, Mississippi, where she teamed up with Bayley, Ember Moon, and Natalya in a victory over Alexa Bliss, Alicia Fox, and The Riott Squad. WWE is being very secretive about the nature of her apparent injury. Dave Meltzer asked people in WWE about her and couldn’t get a straight answer other than she’s dealing with a health-related issue.

“I don’t have a specific injury. She’s off for medical reasons is all that I know,” Meltzer said. “As far as whatever else, obviously they’re keeping that one quiet. It’s not like I haven’t asked.”

Meltzer added Thursday in the Wrestling Observer Newsletter, “Whatever the injury to Banks is that has kept her out of action the past week is something that has been kept quiet. The only thing we’ve been told is that she’s taking time off for a health-related issue.”

Sasha’s mysterious absence has led to rumors that she’s pregnant.