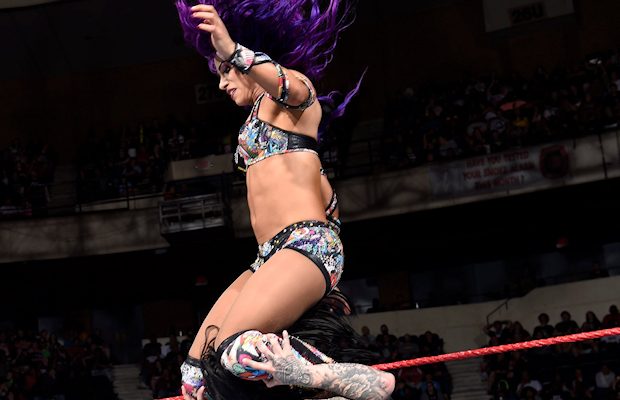 Here is a clip of Banks using the move on Charlotte Flair in 2016.

– No Way Jose celebrates a milestone birthday on Wednesday as the WWE Superstar turns 30 years old.

Join the FIESTA because today is @nowayjosewwe's birthday! 🎉🎊🎉🎊