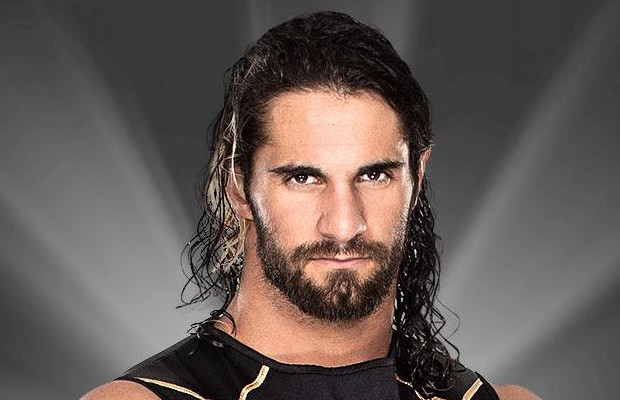 – This WWE Total Divas bonus clip from this week features Brie Bella getting some advice from her mom on the new “BirdieBee” business with Nikki Bella:

– Paul Heyman will speak with WWE’s Scott Stanford live from Dallas on the PIX11 Sports Desk segment, which airs locally on PIX11 in New York City at 10:45pm. Speaking of Heyman, his “Heyman Hustle” crew is working on content in Dallas this week, as seen below:

– It looks like the injured Seth Rollins may be in Dallas for WrestleMania 32 Week. Tapout, who has been filming this week, tweeted this photo of Rollins working out: