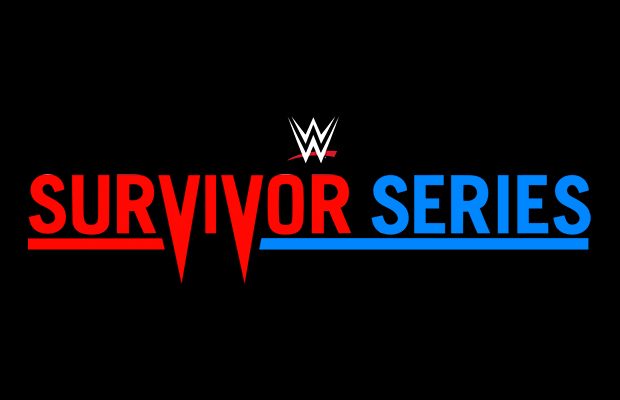 Brock Lesnar vs. AJ Styles, Ronda Rousey vs. Becky Lynch, and Rollins vs. Shinsuke Nakamura will be the other Champion vs. Champion non-title matches at Survivor Series.

IT'S ALL ABOUT 🔴 vs. 🔵 at #SurvivorSeries! #RAW #SDLive pic.twitter.com/J3U8CIZ0hj

The Usos defeated The New Day to become the captains of the team. The Usos cut a promo after the match offering Big E, Kofi Kingston, and Xavier Woods a spot on their team, which they accepted.