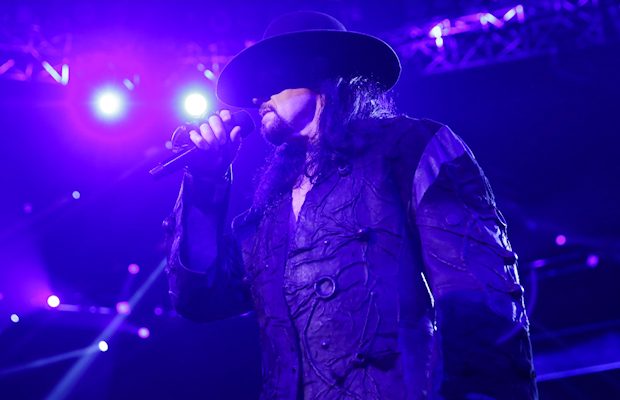 “The Deadman” actually joined Twitter last November and made his first tweet on December 4 by posting a photo of himself and writing, “Rest In Peace.”

The Undertaker did his second tweet on Thursday — a highlight video of his match against Shawn Michaels at Royal Rumble 2007.

Undertaker then tweeted “DEADMAN INC.” and sent a shout-out to the Dallas Cowboys before their NFC Divisional R game against the Los Angeles Rams.