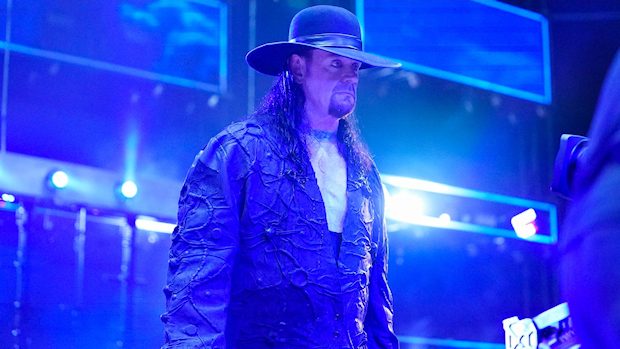 – The final chapter in the legendary rivalry between The Undertaker and Triple H will be written at WWE Super Show-Down on Saturday, October 6, when “The Deadman” rises again to battle “The Cerebral Assassin” for the last time ever in a historic event at the Melbourne Cricket Ground (MCG) in Melbourne, Australia.

As seen during Raw tonight, “The Game” is intent on putting “The Deadman” down for good at WWE Super Show-Down in Melbourne, Australia.

Ahead of their match, The Undertaker will appear on Raw next week to respond to Triple H.

NEXT WEEK: The #Undertaker will be LIVE on Monday Night #RAW to respond to @TripleH! pic.twitter.com/xMF9srggxJ

– Before heading to the Edion Arena for a WWE live event, Seth Rollins enjoys some sushi, Takoyaki, and coffee in Dōtonbori, one of Osaka, Japan’s most popular tourist destinations.

– After The Riott Squad defaced The Bella Twins’ locker room, Nikki Bella got payback against the group’s leader, Ruby Riott, by beating her on Raw.

In this post-match interview with Kayla Braxton, Nikki explains how she used The Riott Squad’s locker room disruption as fuel to defeat Riott.