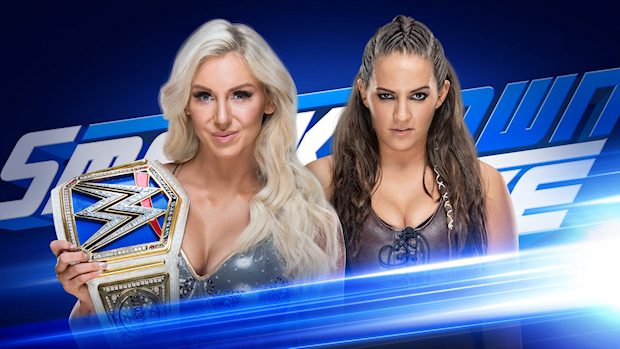 – SmackDown Commissioner Shane McMahon revealed on Twitter last Thursday that the winner of tonight’s match between Dolph Ziggler and Baron Corbin will be added to the WWE Championship Match at WWE Fastlane. That means that AJ Styles will have to defend his title against Kevin Owens, Sami Zayn and the winner of this showdown. WWE.com has announced three more matches for tonight’s show.

* Two members of The New Day vs. Chad Gable and Shelton Benjamin

– In a possible first for a Monday Night Raw event, there was a dark match featuring female talent following the live broadcast. Alexa Bliss defended the Raw Women’s Championship against Asuka, but the match ended when Nia Jax attacked both competitors. Sasha Banks and Bayley then did a run-in to chase off Jax and Bliss. Asuka was announced the winner by disqualification but Bliss retained the Raw Women’s Championship.