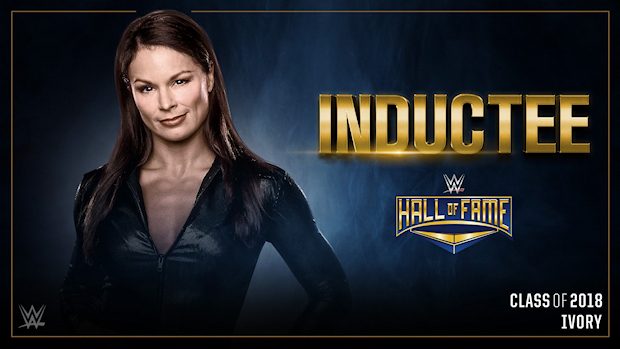 – As announced Monday, three-time WWF Women’s Champion Ivory will take her place in the WWE Hall of Fame on Friday, April 6, during WrestleMania 34 Week in New Orleans, as a member of the Class of 2018.

– After beating Mickie James and Alexa Bliss in a tag team match on Raw, Mandy Rose, Sonya Deville, and Paige explain why Absolution has the edge in the first-ever Women’s Elimination Chamber Match.

– After Bayley and Sasha Banks were laid out by Nia Jax on Raw, The Huggable One reveals what awaits The Irresistible Force when she battles Asuka at WWE Elimination Chamber.