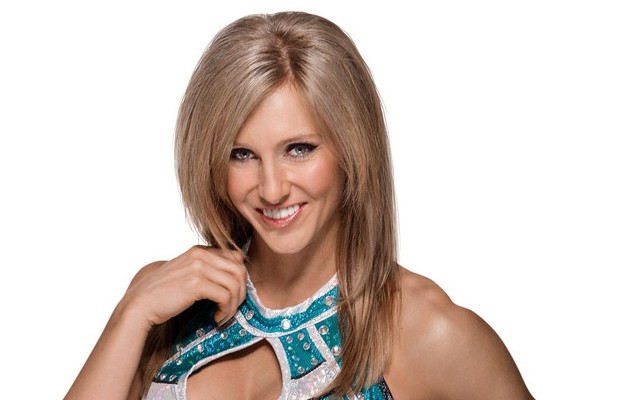 – As noted, Darren Young represented WWE as a keynote speaker at the 10th annual Iowa Governor’s LGBTQ Youth Conference earlier this week. Young named the NFL’s Michael Sam, TV host Ellen and basketball players John Amaechi and Jason Collins as the ones who inspired him to come out.

Related ItemsDarren Young News
← Previous Story Alex Riley Takes a Shot at AJ Lee on Twitter?
Next Story → Ted DiBiase Jr. on Why He Really Left WWE In 2013, What He’s Been Doing Since Then