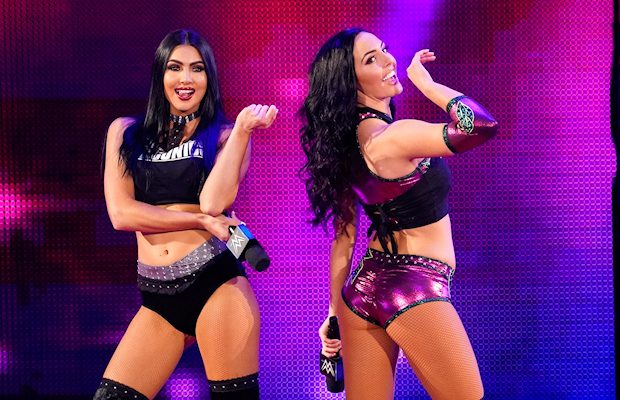 WWE has announced Billie Kay and Peyton Royce vs. Asuka and Naomi for WWE Super Show-Down, along with The New Day defending the SmackDown Tag Team Championship against Sheamus and Cesaro.

Asuka made the save for Naomi last night on SmackDown LIVE, helping her even the odds against Kay and Royce. Naomi beat Royce before being attacked by them.

WWE Super Show-Down will be a homecoming for Kay and Royce as they wrestle in their home country of Australia. Buddy Murphy will also be challenging for the WWE Cruiserweight Championship in his hometown of Melbourne.

The updated line-up for WWE Super Show-Down is as follows: