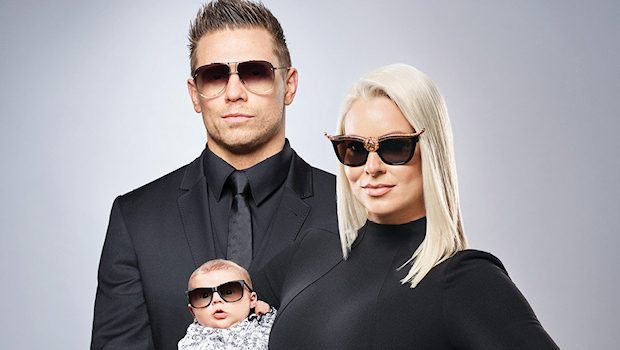 After premiering only three weeks ago, Miz and Mrs. has already been picked up for a second season.

The Miz and Maryse announced tonight on SmackDown LIVE that the reality show had been picked up for a second season. A press release sent after the announcement confirmed that 14 new episodes will air in 2019 on the USA Network.

“One word about the renewal: AWESOME!,” said The Miz.

“Thanks to all of the WWE fans out there who wanted a window to our crazy lives,” added Maryse. “Be careful what you wish for!”

MIZ & MRS gives fans an unfiltered look at the power couple’s lives as they adapt to becoming first-time parents while juggling their fast-paced lifestyle, a cross-country move from Los Angeles to Austin, and the intense demands of their WWE schedule. From baby first-aid classes and pregnancy photo shoots to big showdowns at WrestleMania®, MIZ & MRS proves that the outrageous in-ring personalities of The Miz and Maryse are no act.