Velvet Sky On Her Negative Experience Backstage With WWE In 2006 - PWPIX.net

Velvet Sky On Her Negative Experience Backstage With WWE In 2006 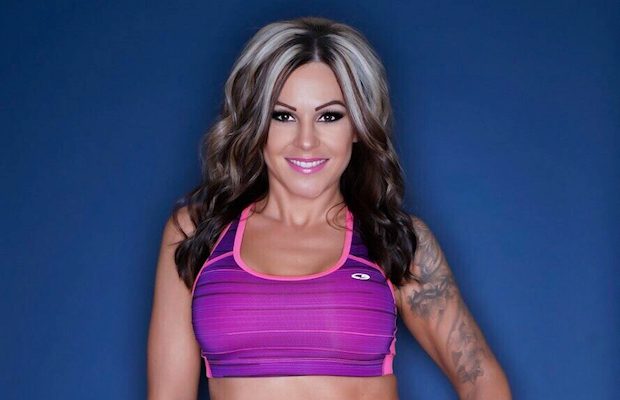 Joey Ryan took to Twitter last week and posted about his negative experiences in WWE as an extra early in his wrestling career due to the perception that he was coming for the established stars’ jobs.

Velvet Sky responded to Ryan by recalling a negative experience she had backstage at a WWE show in 2006. After being invited to the show to work as an extra, she was kicked out of the female locker room and forced to change in a men’s bathroom because a “certain female wrestler” felt that she was a threat to her.

After a fan said that she was a threat, Sky said that was not the case since it was long before she joined TNA. She found her WWE experience to be “discouraging and disheartening.”

Her experience likely took place on January 2, 2006, at a Monday Night Raw event in East Rutherford, New Jersey. According to Online World of Wrestling, a WWE Heat taping took place before Raw went live on the air and she was planted in the front row with Trinity to dance with The Heart Throbs after their match — Antonio and Romeo beat Scotty Charisma and Fred Sampson (who would go on to be known as Darren Young).

The female wrestler who kicked Velvet out was most likely someone who regularly appeared on Raw at the time. Due to the brand extension, Raw and SmackDown wrestlers usually only shared locker rooms at the “big four” pay-per-views.

This was Velvet’s last WWE-related appearance until the following year when she auditioned for the 2007 Diva Search and failed to make the cut. A few weeks later, TNA announced the creation of their women’s division and she was announced a participant in the 10-woman gauntlet match to crown the first TNA Knockouts Champion at the Bound for Glory pay-per-view (which was won by Gail Kim). In the weeks following the gauntlet match, her ring name was changed from Talia Madison to Velvet Sky.

Sky would win the TNA Knockouts Championship on two occasions, with her first reign coming at Bound for Glory 2011 in a fatal-four-way match. Sky would once again taste the gold in January of 2013, after winning a four-way elimination match in London, England.