When You Can Expect Kevin Owens To Return To The Ring - PWPIX.net

When You Can Expect Kevin Owens To Return To The Ring 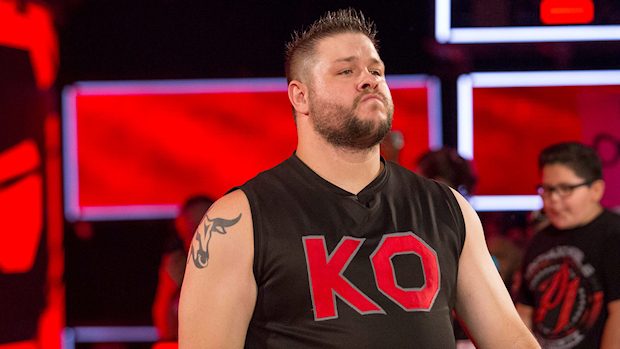 Kevin Owens’ return to the ring may not occur as soon as originally expected.

According to Dave Meltzer in the Wrestling Observer Newsletter, Owens may not return for a “few more months” and the current plan is for him to come back after WrestleMania 35 in April.

Owens underwent double knee surgery in October and he is expected to be cleared for in-ring action soon.

“The hope is that he’d be ready in enough time before Mania that they’ll book him in something significant on the show,” Meltzer said. “That could be hard because usually when guys are ready to come back in March, the card is made and they start them back right after Mania.”

WWE wrote Owens off television following a match against Bobby Lashley on the October 8 episode of Raw. After Lashley pinned him with a , he continued the assault, turning heel in the process. He dragged Owens to the corner and slammed both legs repeatedly against the turnbuckle post, effectively putting him on the shelf.

We heard that WWE plans on having Owens return as a babyface. Judging by these photos from an appearance he did last Friday, it looks like he lost some weight during his absence.