Who Will Becky Lynch Face At WrestleMania 35? - PWPIX.net

Who Will Becky Lynch Face At WrestleMania 35? 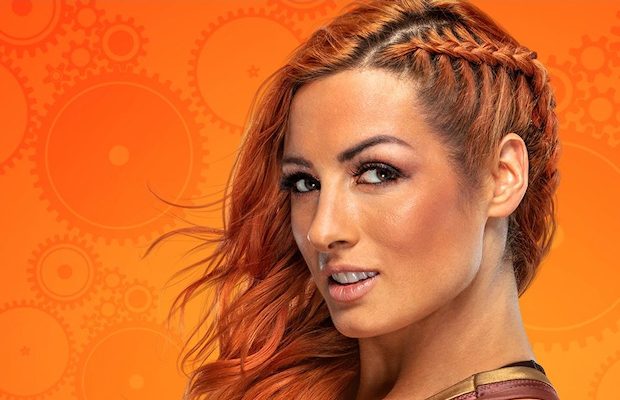 WrestleMania 35 is less than four months away and WWE usually has their top matches planned out by now, but that’s not the case this year. They do, however, have some ideas for the women.

While no firm plans are set yet, WWE officials feel that the hottest women’s matches they can book for WrestleMania 35 are:

Storyline wise, all three matches make a lot of sense. Nia delivered a devastating punch to Becky, giving her a concussion and a fractured nose. Since Becky couldn’t face Rousey at Survivor Series, she chose . Charlotte then destroyed Rousey, but the match ended via disqualification.

What goes down with the women could also hinge on The Rock.

WWE officials want Johnson to wrestle at WrestleMania, and if he agrees, he will be in the main event. If he doesn’t agree, WrestleMania will likely feature the first-ever main event in Lynch vs. Flair vs. Rousey.