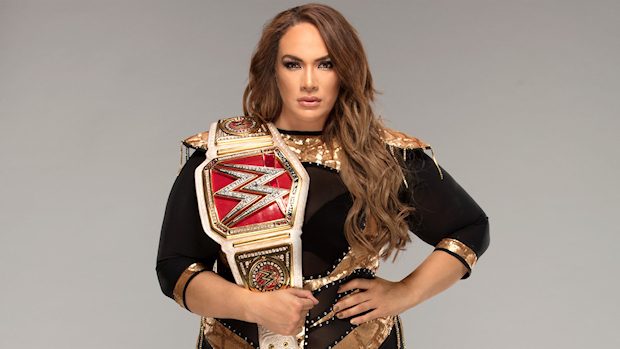 According to both F4WOnline and PWInsider, Raw Women’s Champion Nia Jax missed this weekend’s WWE live events in Spain because she flew back to the United States for some promotional appearances she’s scheduled to do this week in New York City.

With Jax absent, Bayley, Ember Moon, Natalya and Sasha Banks beat Alexa Bliss and The Riott Squad on both Saturday and Sunday.

Jax, as well as John Cena, Nikki Bella, and Brie Bella, are slated to represent WWE at the annual NBCUniversal Upfront event at Radio City Music Hall in New York City on Monday. As a result, she will be missing Raw tomorrow night from London, England. It’s unknown at this time whether Jax will fly back to Europe for WWE’s UK tour after her appearances.

The NBCUniversal Upfront event is part of the annual television network upfronts for ad buyers. New York City plays host to dozens of parties and presentations from May 14-17 as broadcast networks look to impress ad buyers with glitzy presentations and fancy parties.

As far as why Cena and Nikki Bella are appearing at the same event despite their recent split, E! Entertainment, which is apart of NBCUniversal, renewed Total Divas last week. Nikki and Brie will be there to push the show and Total Bellas, which premieres next Sunday.