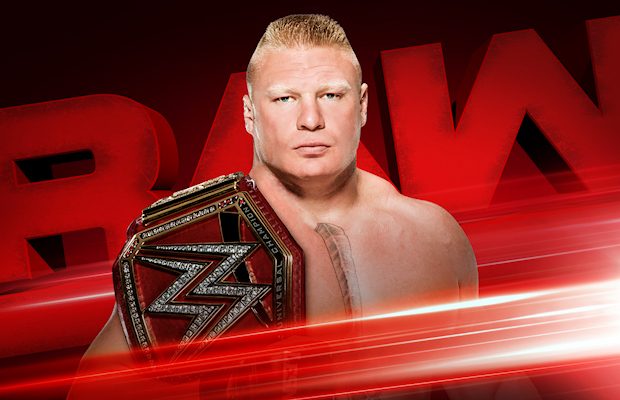 – Brock Lesnar will be back on Raw before the end of the year.

The official Twitter feed of the Dunkin’ Donuts Center announced Tuesday that the Universal Champion will appear in Providence, Rhode Island for Raw on December 18.

– After being attacked by Ruby Riot, Liv Morgan and Sarah Logan on last week’s episode of SmackDown LIVE, the announce team mentioned on last night’s show that Becky Lynch will be out of action for the foreseeable future.

Lynch was written off television after being cast in WWE Studios’ The Marine 6 with The Miz and Shawn Michaels. Production for the film began on Monday in London.