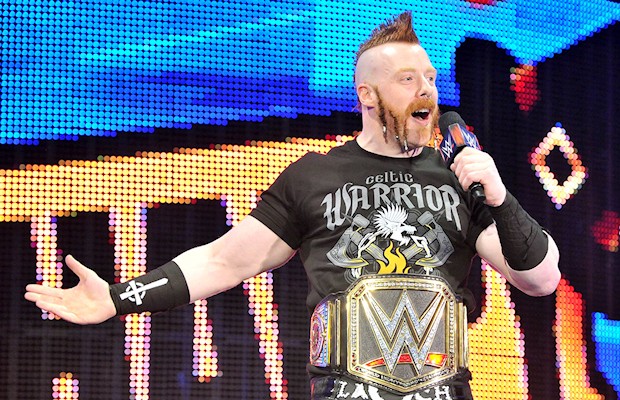 – Xavier Woods posted this Thanksgiving message for his fans through the WWE-endorsed “UpUpDownDown” YouTube gaming channel:

– For those wondering, the TNA Impact Wrestling and Ring of Honor ratings are delayed due to the Thanksgiving holiday. They will be out on Monday while viewership for tonight’s WWE SmackDown won’t be out until Tuesday. Numbers for Monday’s WWE RAW will be delayed also, they will be released on Wednesday.

– It’s no secret that Brad Maddox, who was fired by WWE this week after calling the NFL’s Indianapolis Colts “cocky pricks” in a dark match promo at Tuesday’s WWE TV tapings in Indianapolis, is a big fan of the Carolina Panthers, who are now 11-0 after their win over the Dallas Cowboys tonight. Maddox tweeted the following to his team, noting that he needed the win:

Thank you @Panthers for a great thanksgiving. I needed it