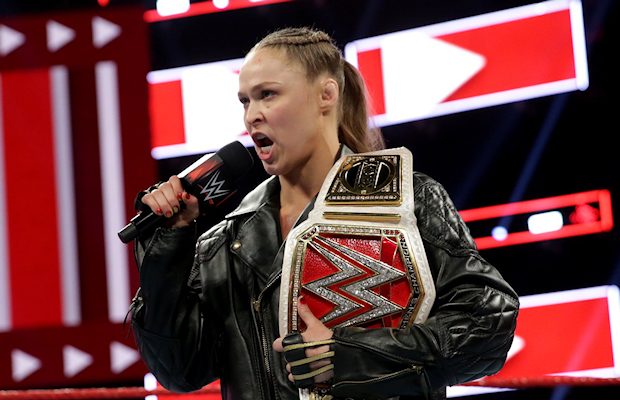 – WWE, or rather Vince McMahon, prefers very particular terminology on how things are said on television. That’s why wrestlers are called Superstars, fans are the WWE Universe, and professional wrestling is sports-entertainment. As such, there is a list of words which cannot be said on WWE programming.

EWrestling.com, which revealed exclusive news and notes on Survivor Series from a first draft production sheet, made note of a list of words that are banned from WWE television. Those words are:

– Ahead of WWE Starrcade, Bryon Saxton talks about the continuation of the 35-year tradition.