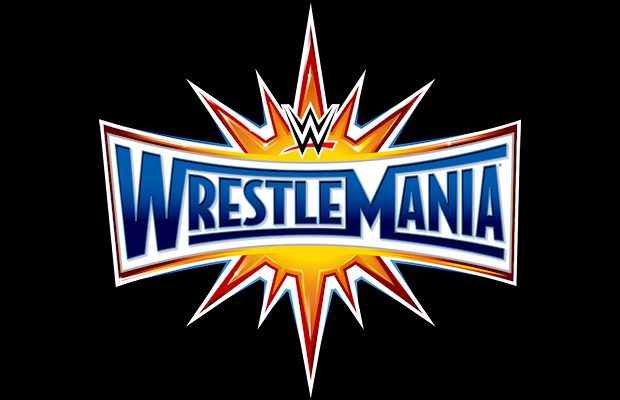 – According to this week’s issue of the Wrestling Observer Newsletter, WWE has been reaching out to former female talents for some kind of appearance at Wrestlemania 33.

Dave Meltzer wrote, “Over the past few weeks, the company has been calling a lot of the women from the past and told them they wanted them for WrestleMania.”

Meltzer, however, did not say who has been contacted and whether wrestling would be involved.