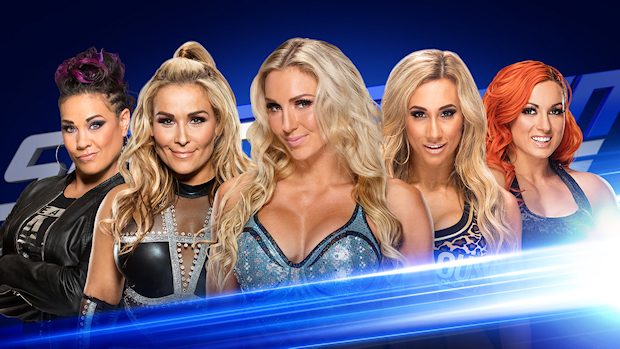 – Dave Meltzer mentioned in the latest issue of the Wrestling Observer Newsletter that WWE’s creative direction is slow right now, which is why the company has been featuring so many matches on television featuring multiple wrestlers.

According to Meltzer, the WWE creative team has plans to “heat things up” in July and August for SummerSlam and “know where they want to go.”

However, they don’t have a lot of creative ideas for right now, so they’re just using multiple person matches to fill television time.

– Batista and Rey Mysterio met up at the Alamo City Comic Con over the weekend.

– Celebrating a birthday today is The Brian Kendrick, who turns 38-years-old.