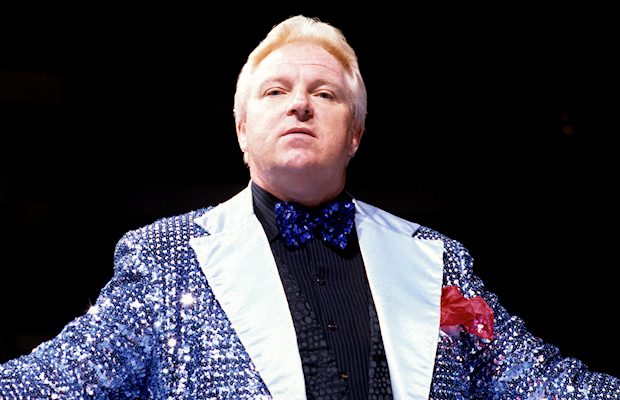 – Below is post-RAW video of Titus Worldwide’s Apollo Crews, Akira Tozawa and Titus O’Neil interrupting Mike Rome. Rome says the group is on fire right now following Crews’ win over Curt Hawkins on RAW. Titus mentions how LL Cool J, the LA Rams mascot and the Oakland Raiders mascot have joined the group in the last week, as well as the Irwin family in Australia.

– WWE was set to film material backstage at last night’s RAW with Superstars commenting on WWE Hall of Famer Bobby “The Brain” Heenan, according to F4Wonline.com. The footage will likely be used in an upcoming documentary on Heenan, who passed away at the age of 73 over the weekend.

– We noted over the weekend how Team 3D and Matt Hardy tweeted reactions to Cesaro and Sheamus hitting a 3D move on Jeff Hardy during a WWE live event in Australia. The #1 contenders used the move again on last night’s RAW during their Triple Threat non-title win over Luke Gallows & Karl Anderson and RAW Tag Team Champions Seth Rollins & Dean Ambrose. Bubba Ray Dudley tweeted the following reaction to the move on RAW: