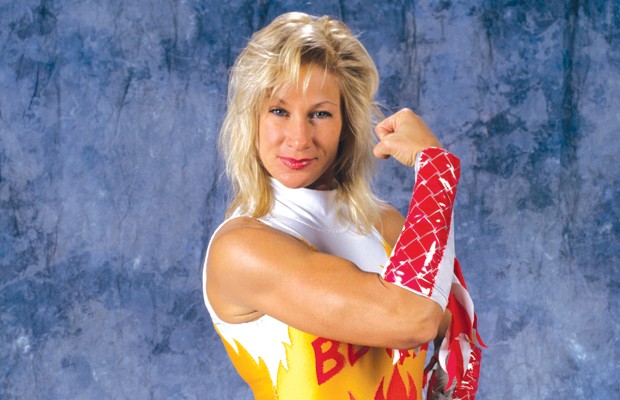 – Below is the trailer for Kayfabe Commentaries’ new shoot interview with Sabu:

– Today’s WWE SmackDown tapings in London will have a limited roster as WWE will be running a live event at the same time in Bournemouth, England.

– As seen on last night’s Divas Battle Royal at RAW, Brie Bella did not compete but joined her sister Nikki Bella on commentary. Brie had been advertised for the match up until Monday afternoon.

– 2015 WWE Hall of Famer Alundra Blayze (Madusa) gave props to Charlotte and NXT Women’s Champion Sasha Banks on Twitter, saying we should keep an eye on both. She also gave props to Natalya and Bayley. Here’s more praise from Madusa on Sasha and Charlotte:

@Madusa_rocks @MsCharlotteWWE @WWENXT Charlotte has all of the charisma that her father does and Sasha Banks is the modern Moolah.