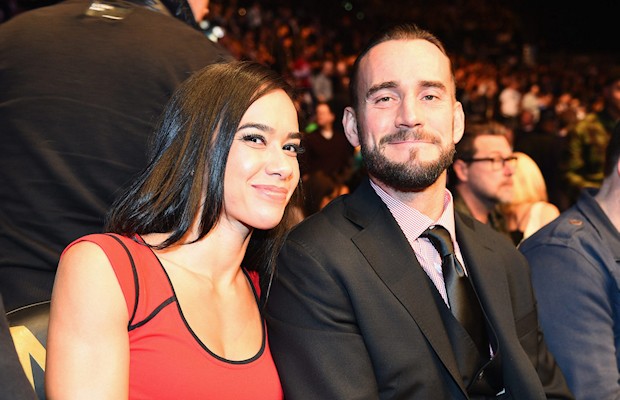 – In the video below, WWE Legend The Honky Tonk Man talks about CM Punk going to UFC and doesn’t believe he will make an impact. He also comments on AJ Lee leaving WWE.