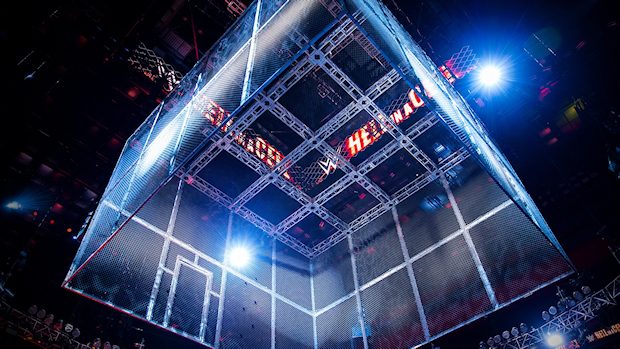 These #HIAC matches were some for the ages…

A few days ago, WWE posted The Undertaker vs. Triple H match from WrestleMania 28 in its entirety on YouTube. Their bout was billed as an “End of an Era” Match and Shawn Michaels made his presence felt as the special guest referee.

English accompanied Rusev and Lana to ringside as they defeated Andrade “Cien” Almas and Zelina Vega in a Mixed Tag Team Match.

– In celebration of WWE Hall of Famer Teddy Long’s 71st birthday on Saturday, WWE tweeted this clip of his debut at Royal Rumble 1999, where he officiated a match between X-Pac and Gangrel.

Before his was making tag team matches on @WWE #SmackDown, @teddyplayalong was a @WWE referee! #HappyBirthdayTeddyLong pic.twitter.com/1xvbuPVA3E