WWE To Push Darren Young?, Big Show On The Lack Of True Heels, Natalya and Alicia Fox On Dubai TV 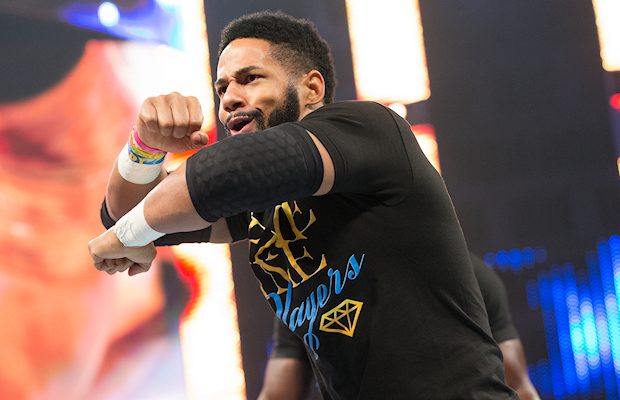 – Big Show recently appeared on The Steve Austin Show – Unleashed!, where he discussed the lack of true heels in wrestling nowadays.

“The business has changed, absolutely, because here’s the thing. We structured our business so that the referee has integrity now, which I have a huge problem with. But I don’t give a shit about the referee. I really don’t,” he said. “I like when heels get heat. I mean, we have a lot of kids now and they don’t understand heat. They don’t understand it. I mean, there’s the guy you’re supposed to boo. They get it, but most of our guys are supposed to be babyfaces. Bray Wyatt got the coolest entrance of anybody next to maybe Undertaker, but it’s hard for him to be a heel because he cuts fantastic promos. He [has] got a cool gimmick! I mean, he’s not the prettiest guy on the planet, I get it, but he’s a hell of a worker. He’s got snap. He’s got fire. He cuts great promos. How do you hate a guy like that?”

– According to John Pollack of Live Audio Wrestling, the WWE creative team has plans to do something with Darren Young. He did not elaborate on what those plans may be.