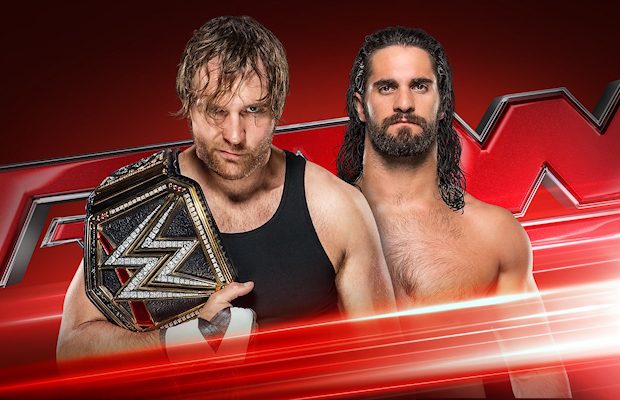 – Above and below are new videos of Dan Matha and Bin Wang working out at the WWE Performance Center:

– As noted, “Superstar Ink” with host Corey Graves will return to the WWE website this week. The first guest will be Kevin Owens, as announced in this tweet: