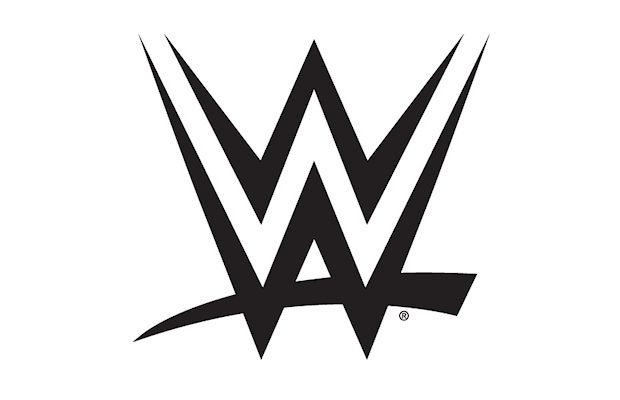 – Below is a clip featuring former ECW Original and Ring of Honor broadcaster Steve Corino discussing working at the WWE Performance Center as a coach. Corino notes that he doubted himself initially, but he’s used the Performance Center as inspiration to get back into the swing of things and be involved with the company.

.@KINGCorino reveals how spending a week as a guest trainer at the @WWEPerformCtr helped reignite his passion for sports-entertainment! pic.twitter.com/HhsVxwJaBp

– Below is a promo for The Rock’s “Rock The Troops” special, which premieres December 13th on Spike:

Proud to bring you guys our first teaser for #RockTheTroops..especially on #VeteransDay. An epic and historic show. #December13 @Spike pic.twitter.com/VAjrMKnP9j