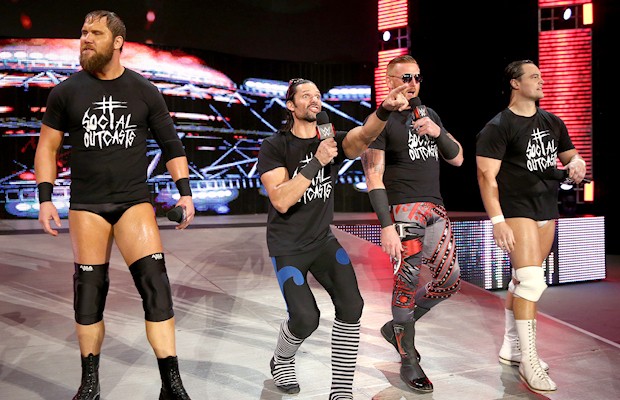 – WWE’s “Social Outcasts” Heath Slater, Curtis Axel, Bo Dallas and Adam Rose will be on tonight’s WWE Royal Rumble Kickoff pre-show. Fans can tweet their questions for the group with the hashtag #SocialOutcast.

– Braun Strowman reportedly had his own theme song at last night’s WWE live event in Ft. Myers, Florida. He squashed Curtis Axel in a quick match.

– While Lana managed Rusev for his match against WWE World Heavyweight Champion Roman Reigns last night, WWE’s website pointed out that she will not be with Rusev at the Royal Rumble tonight. Lana hasn’t been at Rusev’s side on WWE TV a lot lately.

Related ItemsLana News
← Previous Story Video: AJ Styles on If WWE Is an Aspiration, Missing Out when WCW Closed, His Prime, More
Next Story → WWE Diva Signs A New Three-Year Contract, Sami Zayn Talks Not Being Fully Healed From Injury