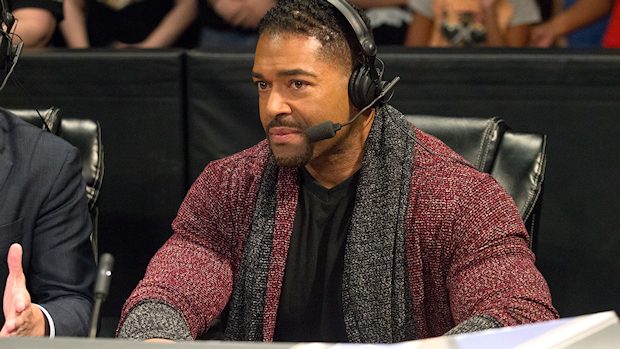 – David Otunga returned to WWE television on Sunday during the Clash of Champions Kickoff show after missing the last pay-per-view due to an intense custody battle with his ex-fiancé Jennifer Hudson.

Renee Young welcomed Otunga back at the top of show and introduced him as an “all-around amazing human-being and citizen of the world.”

Otunga reportedly missed the Survivor Series Kickoff show last month due to the public custody battle he was in the midst of. Hudson dropped her restraining order not long after and David was awarded temporary custody of their child.