Did EC3 and Lacey Evans Debut Last Night Before Raw? 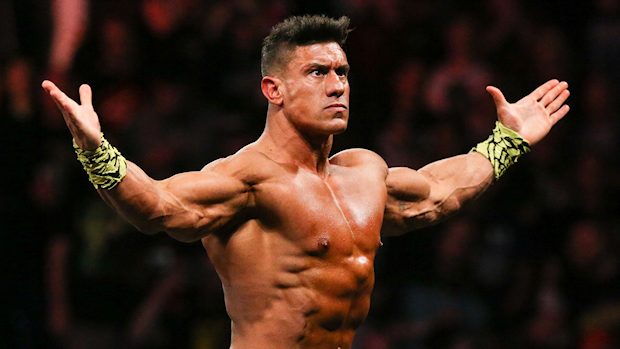 Evans kicked things off at the Amway Center by wrestling Natalya in her first-ever match at a WWE event. Evans got a lot of offense during the match, including a middle-to-top rope .

The finish saw Evans attempt another , only to have Natalya pull her feet out and lock in the S for a submission victory.

This was followed by EC3 vs. Curt Hawkins in a short match that ended with EC3 hitting the One Percent for the victory.

While the matches appeared to have been taped for WWE Main Event, both bouts were only dark matches. John Pollock of POST Wrestling was told this by multiple people in WWE, as these matches will not air on television.

Therefore, fans will have wait for EC3 and Evans to officially debut. Here are photos from both bouts.