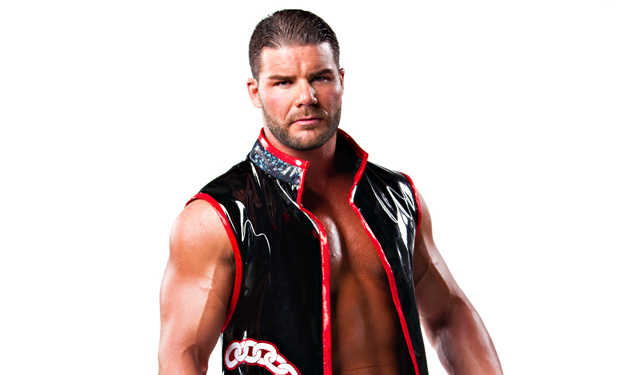 – Jeff Jarrett’s Global Force Wrestling will return to action on January 22nd and January 23rd in Poughkeepsie, NY and Rahway, NJ with co-branded shows with Pro Wrestling Syndicate. GFW has announced these matches for the shows: