Kane Reveals Advice From The Undertaker, Behind The Scenes At WWE Backlash (Video), Jimmy Wang Yang 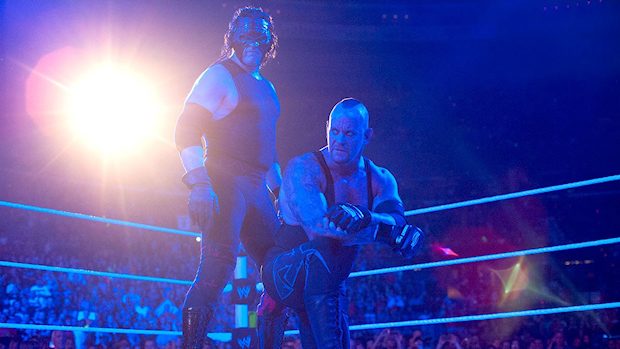 – Two weeks ago, Glenn Jacobs, also known as Kane, won the Republican primary election for mayor of Knox County, Tennessee. He earned a total of 14,633 votes, just 17 more than second-place finisher Brad Anders. He will face Democrat Linda Haney in the general election on August 2. In a county that has heavily favored Republicans in the past, many believe that he has a decent chance of winning.

During an interview with Sports Illustrated discussing his triumph, Jacobs revealed some advice he received from friend and storyline brother The Undertaker during his campaign trail.

“His advice was to work hard and stay true to what I believe,” Jacobs said. “He was always a great role model of mine. Night in and night out, he gave everything he could for the audience. That’s what I have always done in wrestling.”

– In this behind the scenes video from WWE Backlash, see how Samoa Joe, Roman Reigns, SmackDown Women’s Champion Carmella, Charlotte Flair, Elias, and others were feeling during the hours and minutes leading up to the WWE Network event.