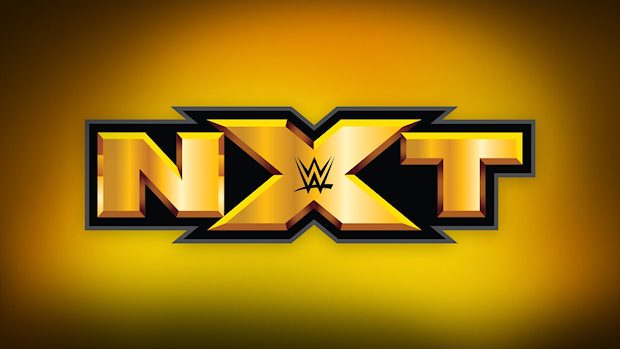 Killian Dain is leaving the WWE main roster for NXT.

According to a report by Dave Meltzer of F4WOnline, Dain is returning to NXT after SAnitY broke up two weeks ago. Eric Young got moved to Raw in the Superstar Shake-up but has yet to appear on television or at a live event. Alexander Wolfe left the main roster for NXT UK.

Nikki Cross, who is married to Dain, did not get assigned to a brand during the Superstar Shake-up. Meltzer has confirmed that she is joining Raw.

Dain, who in the UK independent scene was known as Big Damo, signed with WWE in 2016. He joined NXT in November of that year and soon aligned himself with SAnitY. The stable got promoted to SmackDown LIVE during last year’s Superstar Shake-up, but after a short feud with The New Day, were largely relegated to house shows.

Dain could return to NXT as early as tomorrow night’s television tapings at Full Sail Live in Winter Park, Florida.