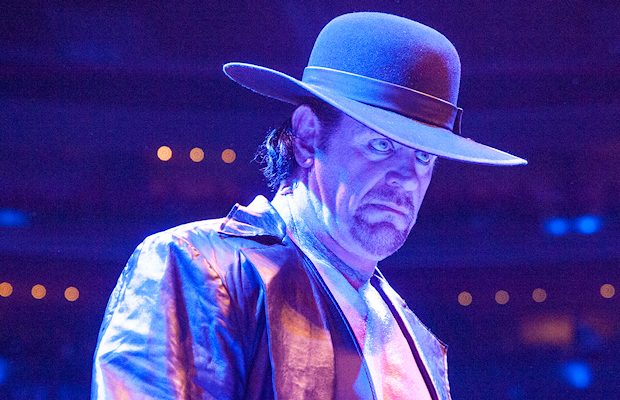 – WWE is leaving the door open for The Undertaker to return.

On Raw on Monday night, Michael Cole hinted at The Deadman’s WWE status during Roman Reigns’ match against Bray Wyatt. He said that Reigns “perhaps” sent The Undertaker into retirement after beating him at WrestleManai 33.

Last month, The Undertaker was spotted visiting the David H. Koch Pavilion Hospital for Special Surgery in Manhattan, which is considered one of the best in the country for orthopedics. His visit seemed to indicate that he will be undergoing the hip surgery that he had been delaying until he retired.

– Rosa Mendes posted this behind-the-scenes video of a bikini photo shoot she did this week, which is her first since giving birth last year.