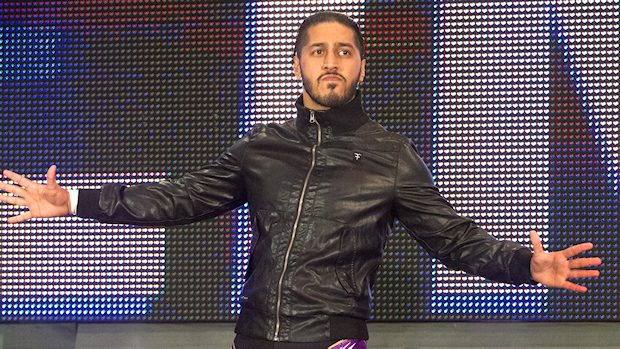 – Mustafa Ali has been hospitalized for reasons which remain unclear.

On Monday, the 205 Live Superstar tweeted this photo of himself sitting on a hospital bed.

Fear not, I always kick out at 2. pic.twitter.com/vIGjX8P2Xp

With each staking a claim for a WWE Cruiserweight Championship opportunity, Ali, TJP, Hideo Itami and Drew Gulak squared off in a Fatal 4-Way Match last Tuesday to determine who will challenge Cedric Alexander.

Gulak won the match and WWE announced on Monday that he will challenge Alexander for the WWE Cruiserweight Championship at SummerSlam.