Natalya On Facing Nia Jax For The First Time Ever, Four Things You Need To Know Before Raw, Joe Coffey - PWPIX.net

Natalya On Facing Nia Jax For The First Time Ever, Four Things You Need To Know Before Raw, Joe Coffey 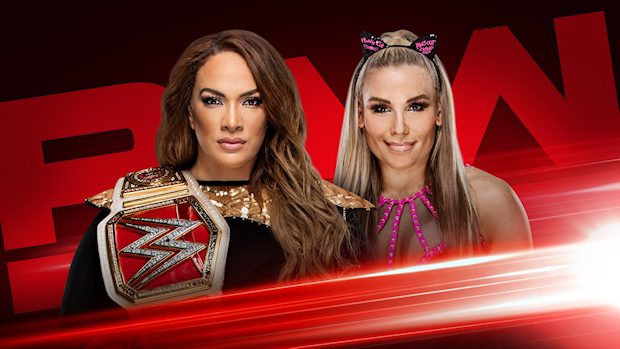 – Last Monday night, Raw Women’s Champion Nia Jax toyed with a local competitor to show Ronda Rousey the torment that awaits her in their title bout at WWE Money in the Bank. When “The Baddest Woman on the Planet” confronted “The Irresistible Force,” Jax simply laughed in Rousey’s face and walked away — clearly unconvinced that the UFC veteran represents a true challenge in a WWE ring.

After witnessing Nia’s disrespect toward her longtime friend and training partner, Natalya will lock up with the cocky champion tonight on Raw in Houston, Texas.

In this interview backstage at the Toyota Center, Natalya says she’s ready to face the Raw Women’s Champion tonight on Raw in what will be their first-ever one-on-one encounter.

– Longtime rivals square off, a new contender for the Raw Tag Team Championship is decided and much more. Cathy Kelley previews tonight’s Raw with four things you need to know.

– With his sights set on the U.K. Championship, Scottish wrestler Joe Coffey is excited to triumph over the field in the 2018 WWE United Kingdom Championship Tournament.