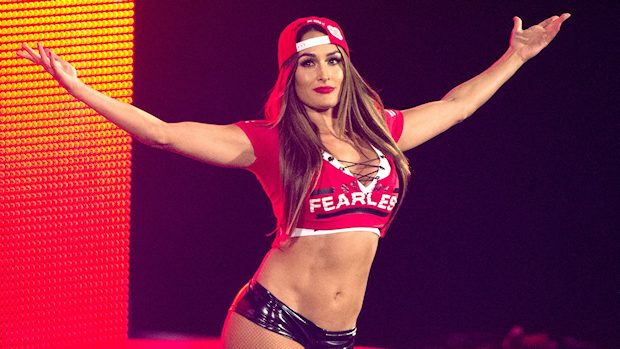 On July 23 on Monday Night Raw, WWE Chief Brand Officer Stephanie McMahon announced the formation of WWE Evolution, a groundbreaking all-women’s exclusive pay-per-view event that will take place on Sunday, October 28, at 7 p.m. ET from NYCB LIVE, home of the Nassau Veterans Memorial Coliseum in Uniondale, New York. The event will stream live on WWE Network and be available on pay-per-view around the world.

WWE announced last night that Trish Stratus will return to action at WWE Evolution to face Alexa Bliss. After making note of this on Wrestling Observer Radio last night, Dave Meltzer revealed that WWE plans on headlining the event with Ronda Rousey vs. Nikki Bella.

The idea behind this match is that Rousey and Bella are the most famous female stars in WWE and together would grab the most mainstream attention. Rousey is a household name in the sports and entertainment world, whereas Nikki is well known through reality television and her high profile relationship with John Cena.

Meltzer said other ideas for the main event of WWE Evolution were batted around, but this was WWE’s plan for the main event as of early last week. WWE has advertised that each women’s title will be defended at Evolution, so if Rousey wins the Raw Women’s Championship tonight, it stands to reason that her match with Nikki would be for the title.