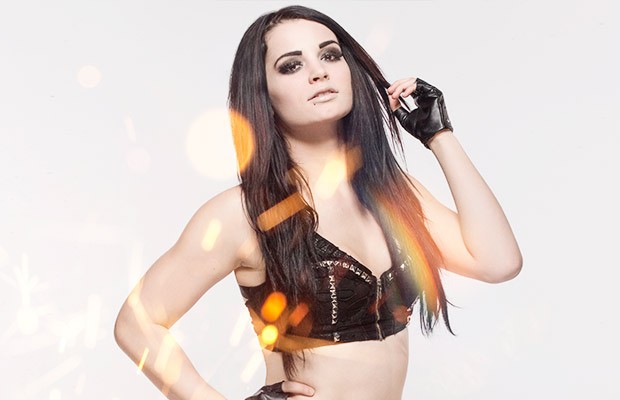 – Ringside Collectibles posted this video of Noelle Foley interviewing Lana and Dolph Ziggler at Ringside Fest in New York City this past weekend. Ziggler said he’s started wearing pants because he wanted to mix it up a little bit after wearing trunks for 11 years. Ziggler joked that the tights he had with Lana’s face on the front are banned from ringside.

– WWE taped the following matches tonight in Philadelphia for this week’s Main Event:

– As noted, Cody Rhodes and Goldust will be at WWE NXT “Takeover: Respect” tomorrow night to present a trophy to the winners of the Dusty Rhodes Tag Team Classic. Goldust tweeted the following tonight:

I am most looking forward to the #30MinuteIronMan match with @SashaBanksWWE and @itsBayleyWWE @ #NXTTakeOverRespect . Gonna be an epic night