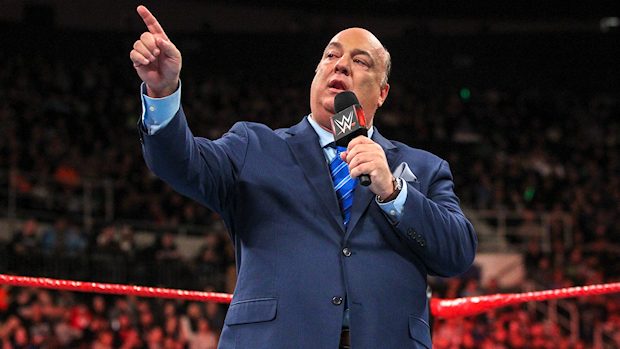 WWE announced on Raw that Brock Lesnar will battle Braun Strowman for the vacant Universal Championship on November 2 at WWE Crown Jewel (at King Saud University Stadium in Riyadh, Saudi Arabia). Strowman and Lesnar were originally scheduled to challenge Reigns for the Univeral Championship in a Triple Threat Match.

Heyman spent a considerable amount of time talking about Reigns because he really likes him. Due to his admiration, Heyman invested significant effort in helping get Reigns over, especially when feuding with Lesnar.

On another note, there were people backstage who were annoyed about Heyman saying the “Octagon” during his promo. While Heyman has referenced the UFC several times in the past on Raw, this time it was an unscripted line.