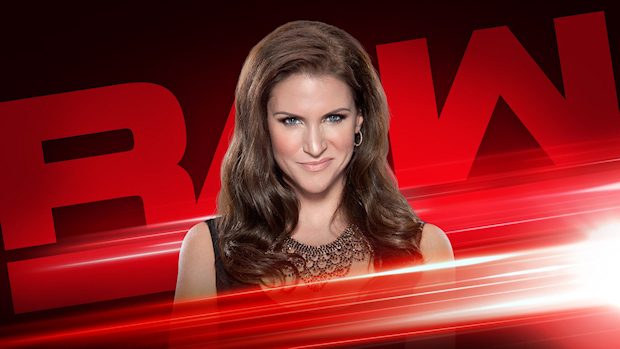 WWE has made a few announcements for next week’s episode of Raw.

Lesnar won the Universal Championship by defeating Braun Strowman. The story of the match was Corbin hitting Strowman with the title belt before the bell rang, Strowman kicking out of three F-5s, Lesnar throwing Strowman over the ropes on an F-5, and Lesnar finally pinning Strowman with a fifth F-5.

Lesnar vs. WWE Champion AJ Styles in a non-title Champion vs. Champion Match is set for Survivor Series on November 18.

ALSO NEXT WEEK: #LittleMissCaptain @AlexaBliss_WWE will announce the members of her #RAW #SurvivorSeries team! pic.twitter.com/3RlDrG3rNC

Alexa Bliss, who is out of action after reportedly suffering a concussion last month, was named the captain for the team tonight on Raw by Corbin. It was noted that Bliss wouldn’t be wrestling in the match.

Next week’s Raw takes place after WWE’s European tour and is being held at the Sprint Center in Kansas City, Missouri.